The first three are by Canadian Owl Kids and include a magazine for:
3-6 years (Chirp)
6-9 years (ChickaDEE)
and preteens (Owl)

Owl Magazine was founded in 1976 and began as a blend of nature and science features — OWL was an acronym for “Outdoors and Wildlife”. ChickaDEE came along in 1979, followed by Chirp in 1997. While nature and science are still the emphasis of the magazines, they now include general interest topics like art, baking, craft activities, and my son’s favourite: the jokes.

Owl Magazine responds to every letter sent, and often publishes drawings, letters, and jokes written and illustrated by readers.
My 7-year old says

He keeps all the issues (though I try and sneak some out of the house!) and he rereads them on his own.We started with Chirp when he received it as a Christmas gift when he was about 4, and switched to ChickaDEE when he was about 5½. They’re great for bringing on trips, to the doctor’s office, or for quiet time in his room. Best of all, they are not a “boy” or “girl” toy, they’re for everyone. 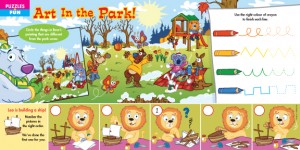 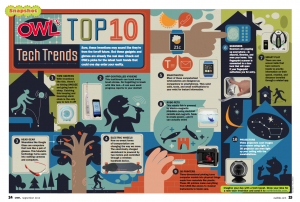 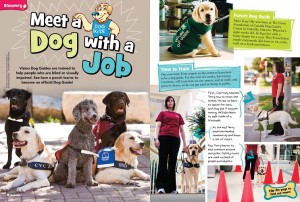 The two National Geographic magazines are great for animal/science lovers and are for kids 3-6 and 6+. The National Geographic Early Reader Series are also a good investment for children’s home libraries and make an interesting intro to reading on their own. We’ve bought quite a few through Scholastic and will probably use them throughout school as reference for homework assignments. 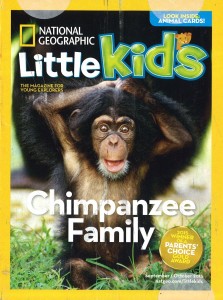 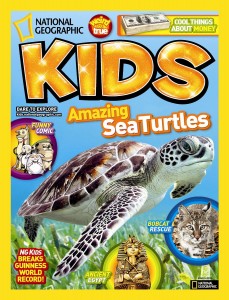 We visited this little park quite a while ago (hence the lack of leaves on the trees), and I just got around to writing…